Sophie Delaporte is a French visual artist, photographer and film director, who began her career in the early 2000s by publishing her first fashion series in the British press, and more particularly in i-D Magazine. She’s the winner of the Photography & Sustainability Grand Prix and her photographs were exhibited on this occasion in front of the Hotel de Ville in November 2019, during the last edition of Paris Photo. 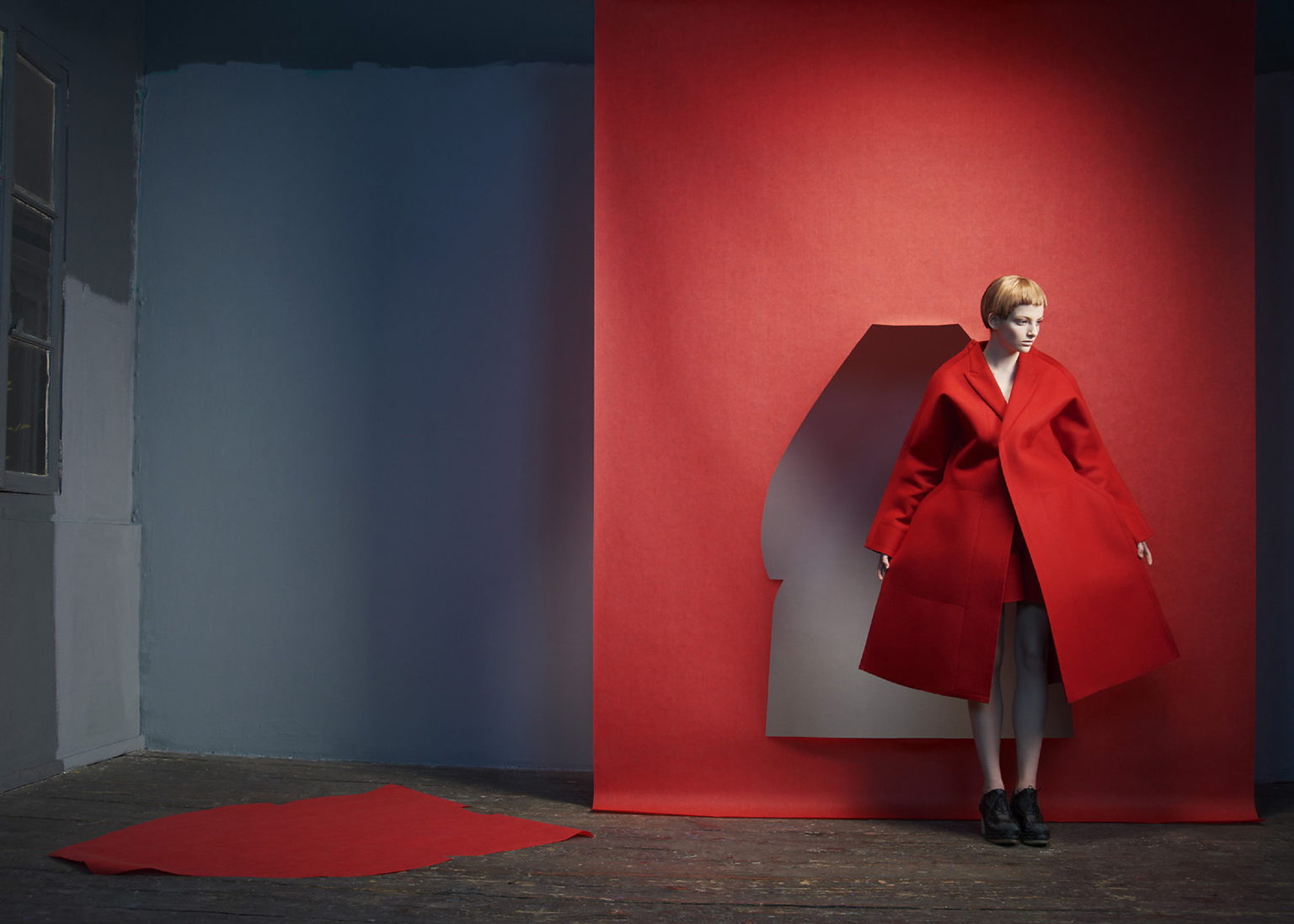 Noted for her research on colour and movement Sophie Delaporte became interested, very early on, in the question of how women are represented . She was invited by the Centre Georges Pompidou in June 2019 on the occasion of the Dora Maar Exhibition, to take part in a round table on the place and inclusion of women in art, as well as their representation in the pages of the women’s magazine press.

Her  work was exhibited as early as 2002 at the Marion Meyer Gallery during the Month of Photography in Paris, then in numerous solo exhibitions throughout the world, notably in New York (Sous les Etoiles Gallery in 2009, 2011 and 2016), Tokyo (at Gallery 21 in 2010) and London (Scream Gallery, 2008) and in many international fairs (such as Palm Beach Modern + Contemporary Art Fair, Miami in 2019 and 2020). 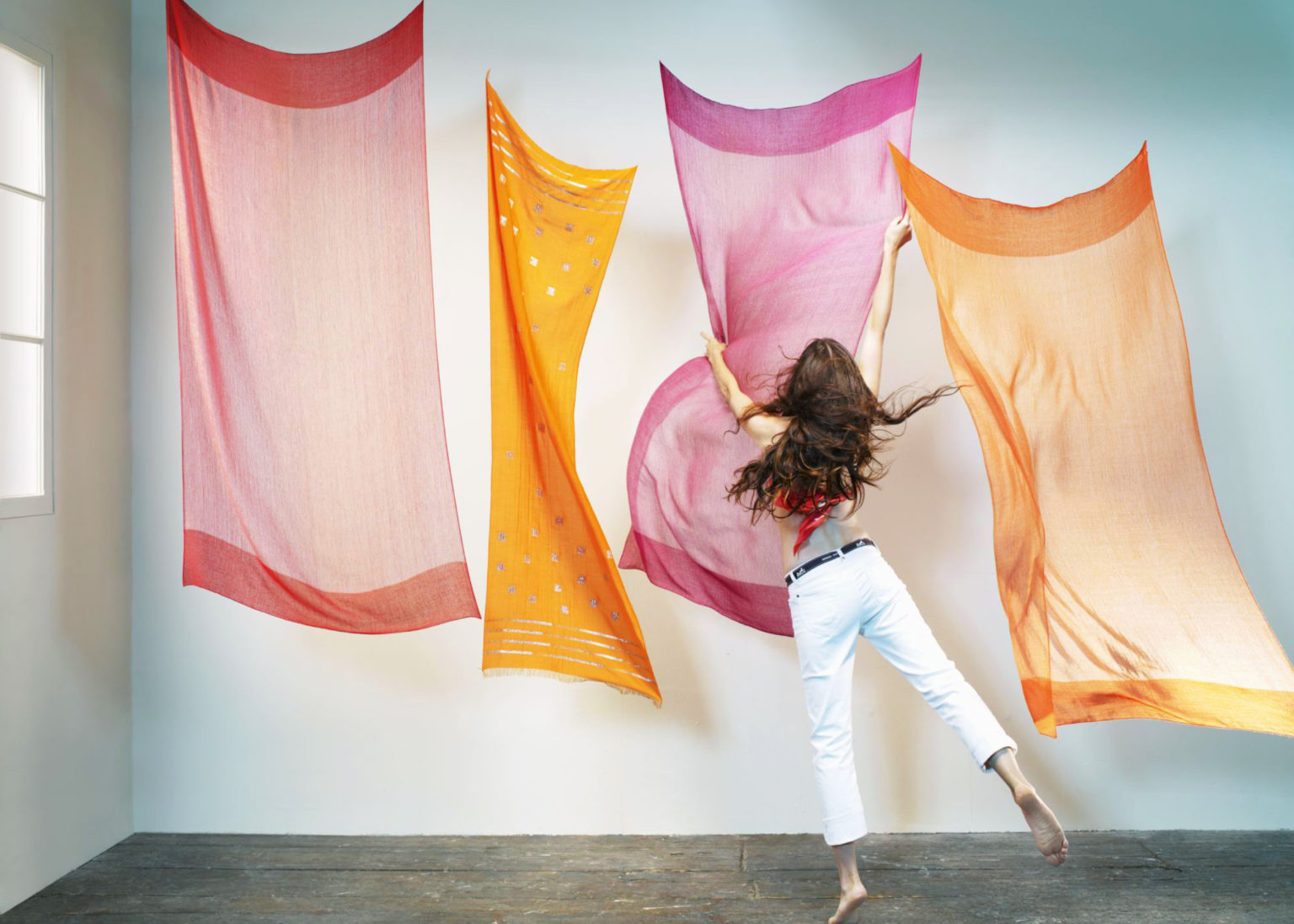 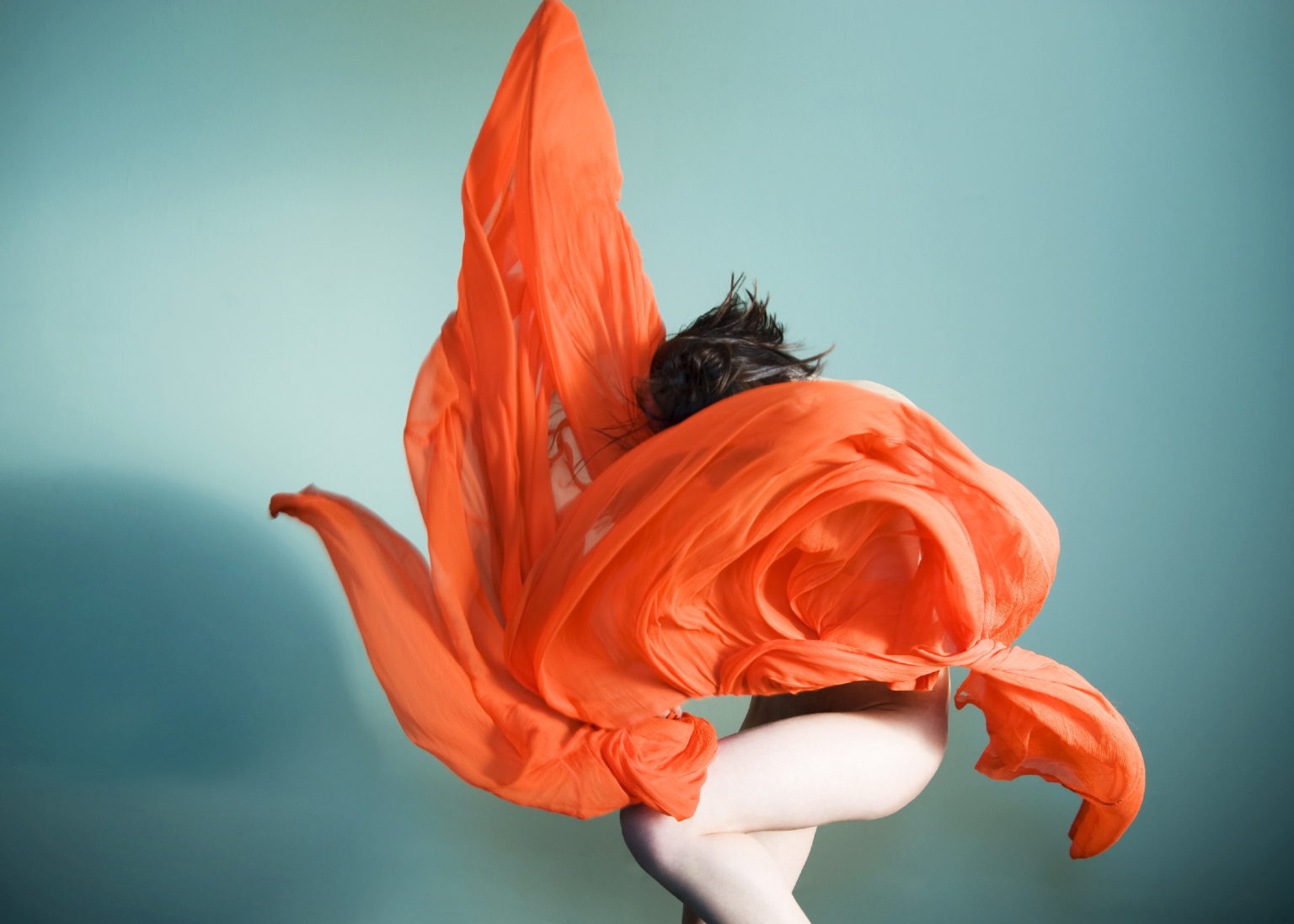 She collaborates with houses such as Hermès, Balenciaga, Courrèges or Astier de Villatte and many international press titles (such as Vogue Italia, German Vogue, Vogue Japan, Interview or Another Magazine).

Historian and photography critic Vicki Goldberg wrote about her: “Sophie Delaporte is a French photographer who is on permanently good terms with fantasy and a cheerfully offbeat approach.  She has a distinctive sense of color, a fabulist’s imagination, an edge of surrealism, and a knack for ambiguous narrative”. 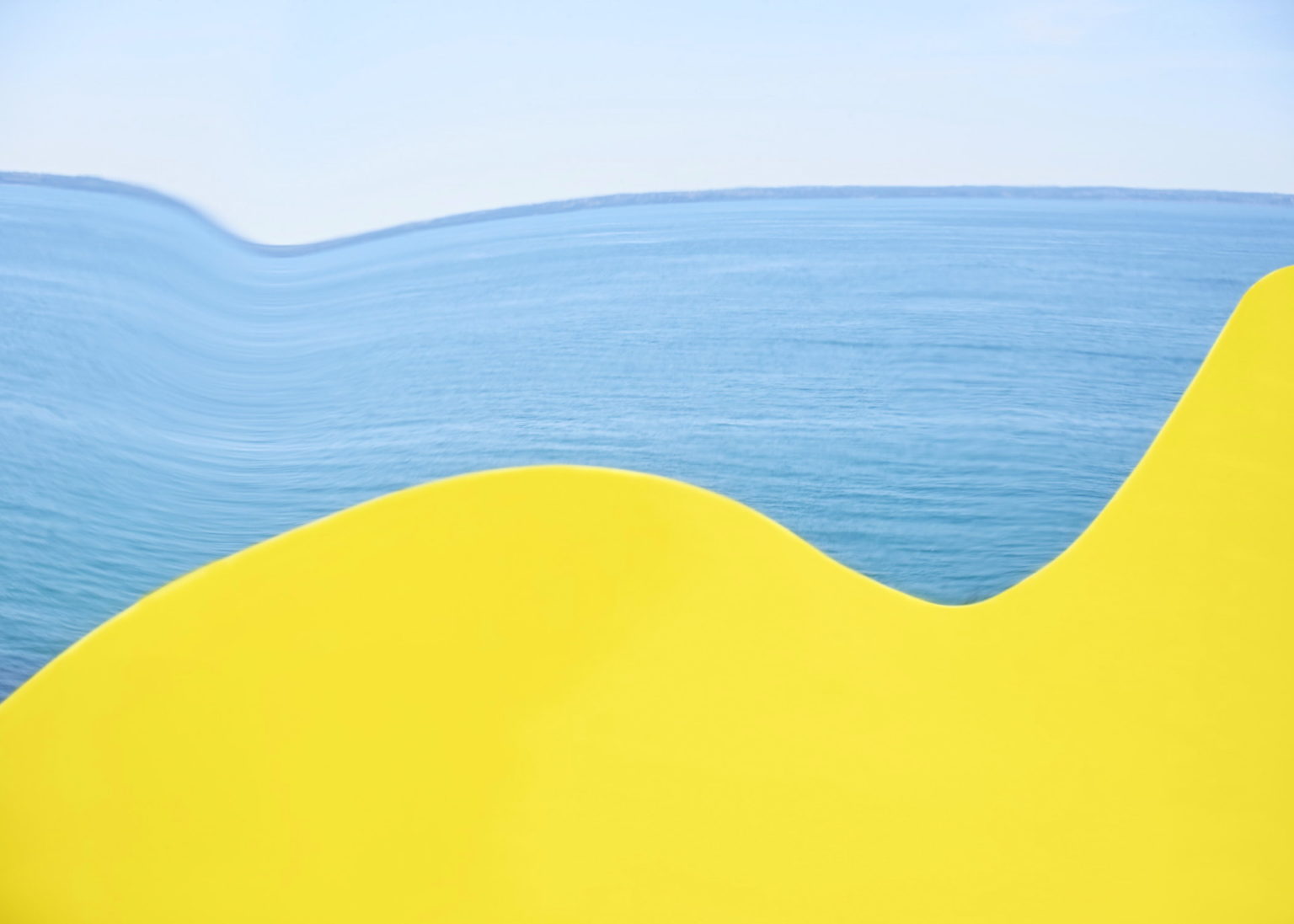 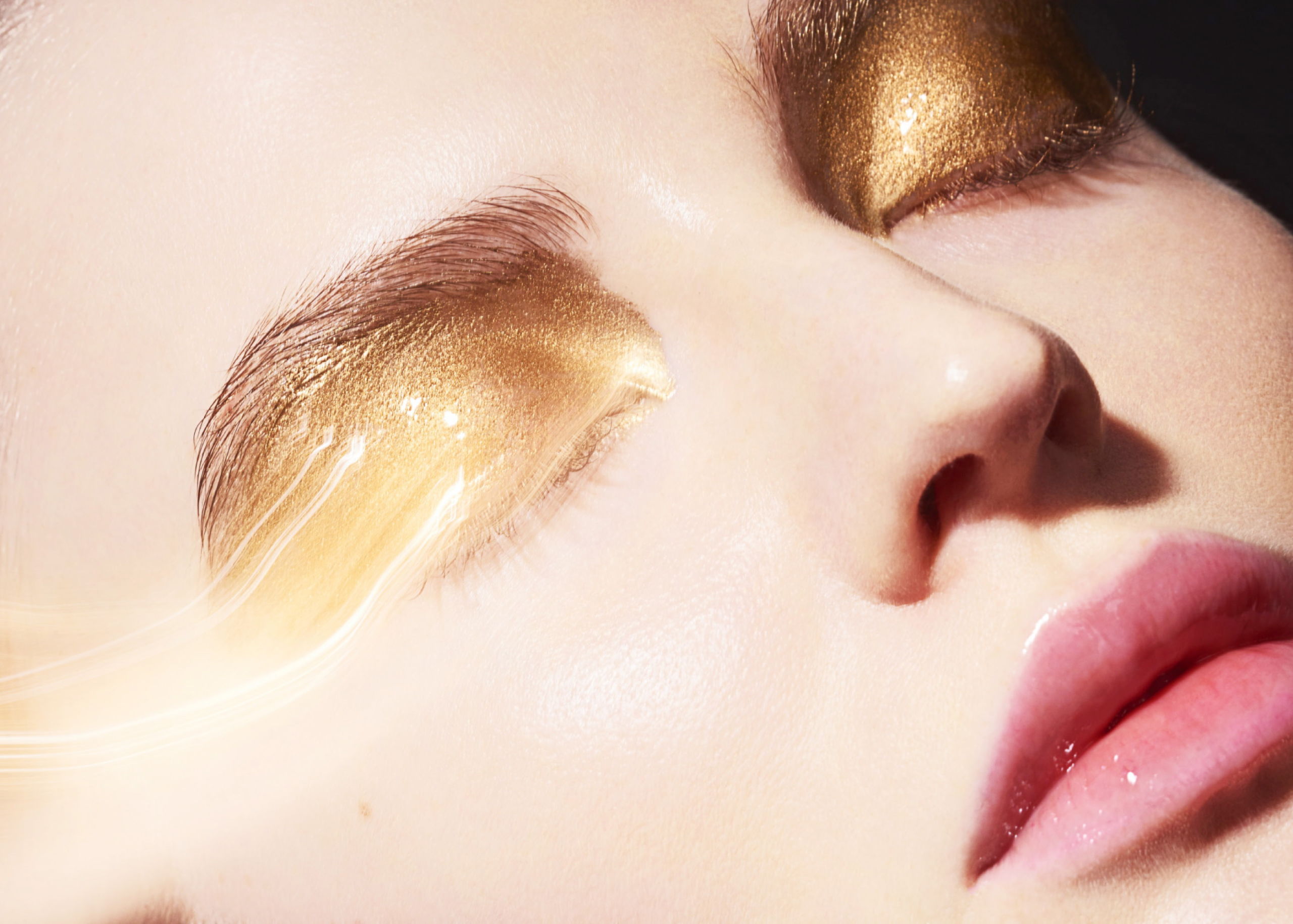 Discover more about her work 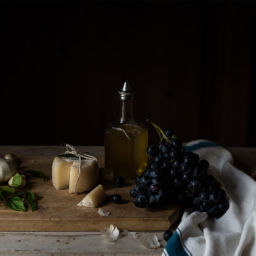 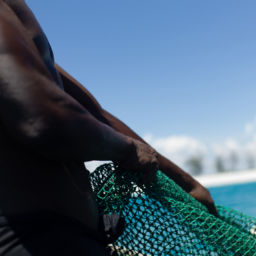 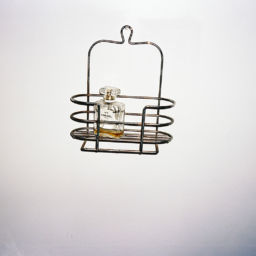 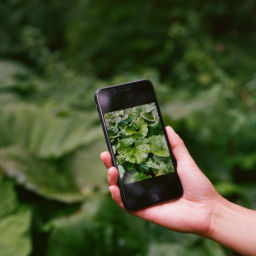